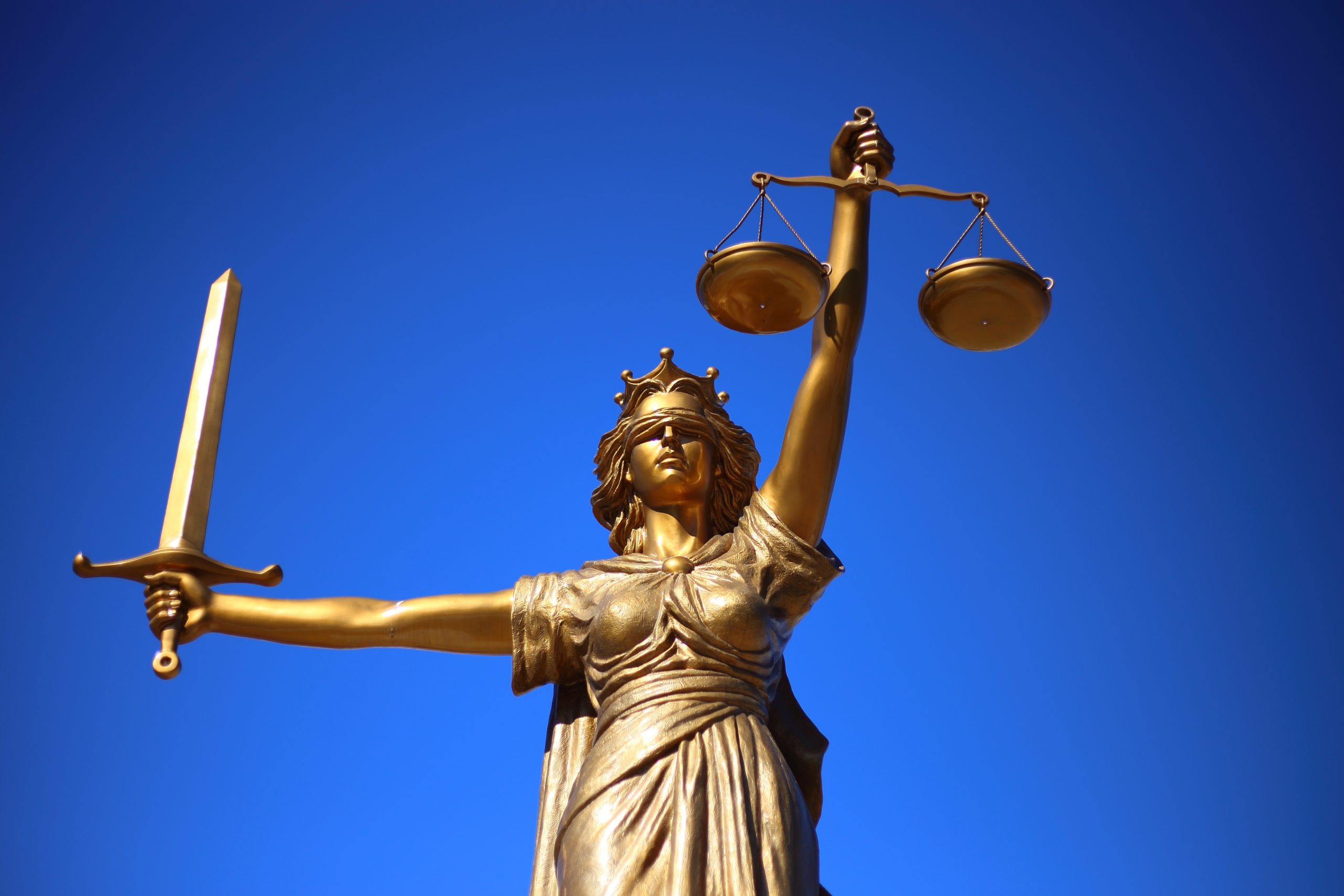 Judges and prosecutors in #Venezuela have played a significant role in serious #rightsviolations against government opponents, UN investigators have said. Go: noticiasdenuevaesparta.com

In a new report released on September, the UN team tasked with probing the rights situation in Venezuela slammed a dire lack of #judicialindependence in the country while detailing how deficiencies in the #justicesystem have allowed certain violations, including the use of torture, to continue with impunity.

The team was established by the UN #HumanRights Council in 2019 to probe a slew of alleged violations in the crisis-wracked country, where President #NicolasMaduro faces accusations of cracking down on dissent.

“Our latest investigation found reasonable grounds to believe that, under intensifying political pressure, judges and prosecutors have … played a significant role in serious violations and crimes against real and perceived opponents committed by various state actors in Venezuela,” Valinas said in a statement.

It noted that two years into the mission, Venezuela has not allowed the investigators to conduct in-country fact-finding.

Rights group #AmnestyInternational (AI) welcomed the UN findings. “Today the need for international justice mechanisms, such as the Office of the Prosecutor of the International Criminal Court, to support victims in Venezuela is more evident than ever,” Erika Guevara-Rosas, Americas director at AI, said in a statement.

“Crimes against humanity committed in the country will go unpunished if alternative means to justice that do not go through state institutions are not sought,” something AI and “a large part of Venezuelan and international civil society have been denouncing”. Source: Al Jazeera English