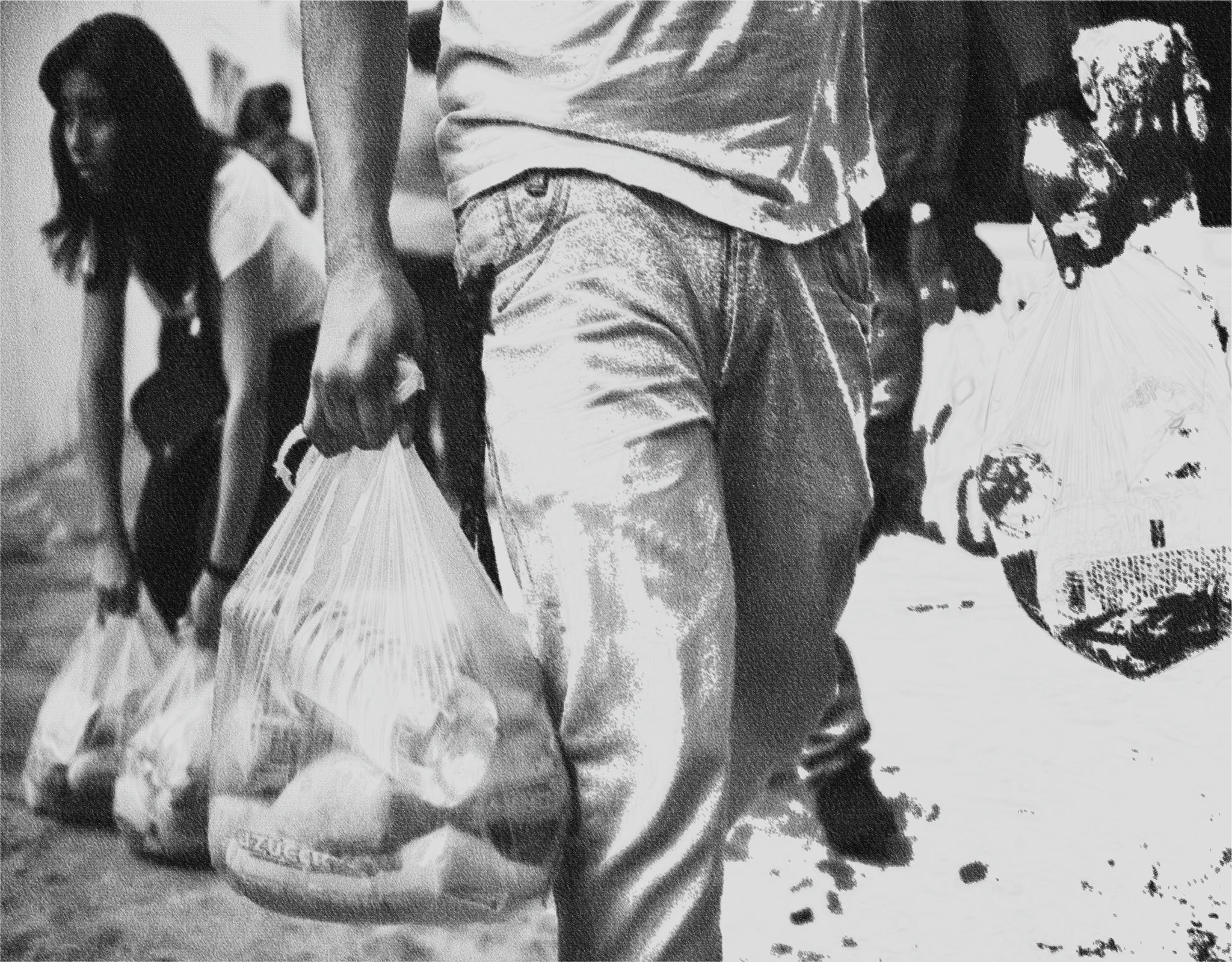 Federal prosecutors have unveiled criminal charges against an alleged corruption ring accused of paying millions of dollars in bribes to a top ally of Venezuelan President Nicolás Maduro to profit from lucrative contracts to import food and medicine at a time of widespread hardship in the South American country. Go: noticiasdenuevaesparta.com

The five individuals charged in an indictment unsealed Thursday include former Gov. Jose Gregorio Vielma Mora and associates of Alex Saab, a businessman extradited this month to face criminal charges in Miami in a separate corruption scheme.

Saab is not named in the latest indictment although his longtime business partner and fugitive co-defendant in the earlier case, fellow Colombian Alvaro Pulido, is among those charged.

Also indicted was Pulido’s son and two individuals — Carlos Lizcano and Ana Guillermo — who allegedly helped establish a network of shell companies and bank accounts spanning offshore financial havens like Hong Kong, Antigua, Panama and the United Arab Emirates that between 2016 and 2018 received more than $1 billion from Venezuelan state coffers for the purchase of food and medicine.

The Oct. 7 indictment centers around the so-called CLAP program set up by Maduro to provide basic food staples — rice, corn flour, cooking oil — to poor Venezuelans struggling to feed themselves amid hyperinflation and a crumbling currency.

In 2016, Gov. Vielma Mora allegedly hired a company controlled by Pulido to import to the western state of Tachira from Mexico 10 million food boxes at $34 per box. He allegedly did so knowing that the real cost of purchasing and sending the boxes to Venezuela was far less and demanded kickbacks from two unnamed co-conspirators to sign off on the deal.

One of the unnamed co-conspirators was Saab, according to a person familiar with the investigation on the condition of anonymity to discuss the probe.

From there, Vielma Mora allegedly received $17.2 million in bribes in exchange for the food contracts, prosecutors said.

There was no immediate response from Vielma Mora, who was previously sanctioned by the Trump administration for his involvement in the same alleged corruption scheme. Source: NBC